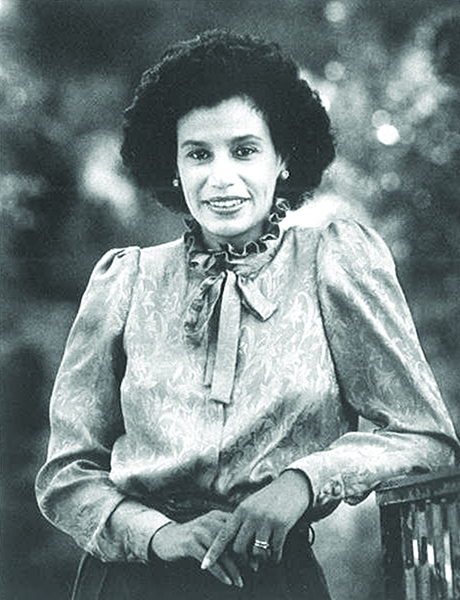 LIU Brooklyn B.A. '66, Journalist, former publisher of the Oakland Tribune, and co-founder of the Maynard Institute for Journalism Education

From the fall 2014 issue of LIU Magazine

Nancy Hicks Maynard: Trailblazer for Diversity in the Newsroom

The inspiration for Nancy Hicks Maynard’s (B.A. ’66) remarkable career came when she was still an adolescent, Nancy Hall, growing up in Harlem. One night a fire destroyed the elementary school she had attended. News coverage of the fire portrayed the community in such a negative light that Hall—the daughter of Eve Keller, a nurse, and Al Hall, a legendary jazz bassist—never forgot the damage, or the good, that words can do.

At LIU Brooklyn she threw herself into her undergraduate work with a kind of passion that would characterize the rest of her career. She wrote for the student newspaper, The Seawanhaka Press, and served as president of the George Polk Journalism Club. Chosen for the CBS-TV and news training program for undergraduates, she was named the outstanding coed journalism student and earned the George Polk student award for journalism. In addition, she was one of the first LIU members of Kappa Tau Alpha, the national journalism honor society.

“Nancy Hicks Maynard embodies, maybe more than anyone else, the historic mission of the department to expand American journalism to be more inclusive and diverse,” said Ralph Engelman, chair of the LIU Brooklyn Department of Journalism.

In 1965 she married her first husband, Daniel Hicks. The following year she graduated from LIU Brooklyn with honors and landed her first job as a weekend “copy girl” at The New York Post, a paper that embodied tough, old school journalism. In its gritty newsroom, luminary writers Pete Hamill and Nora Ephron were carving their careers. Ted Poston, the first African American journalist to work at a mainstream paper, hired by the Post in 1936, became Hicks’ mentor and took her under his wing.

Hicks soon became a full-time reporter, the only black woman covering news in New York City at the time. In 1968—at just 21—she moved to The New York Times, joining a newsroom of familiar faces, as many of the editors were LIU adjunct faculty.