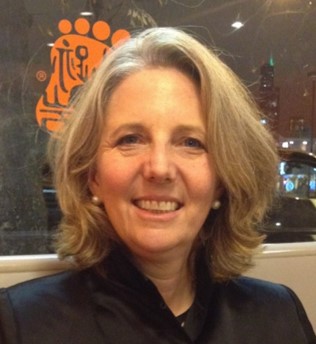 Mimi Pezzuto, RPh, received her B.S. Pharmacy degree from the University of Illinois at Chicago, College of Pharmacy and her MS in International Healthcare Economics from Universitat Pompeu Fabra Barcelona School of Management. She joined the University of Hawaii at Hilo, Daniel K Inouye College of Pharmacy in 2008, teaching several courses including Compounding Pharmacy, History of Pharmacy, Healthcare Systems, Wellness, Marketing and Management as well as several electives. Mrs. Pezzuto founded and fund raised for the pharmacy at the Student Medical Center and was advisor for several student organizations. She worked closely with physicians and researchers in developing topical products and custom dosages for funded research studies. She founded the History of Pharmacy Collection at the University of Hawaii at Hilo, which includes rare prescription logs from the first pharmacy on the island, specialized equipment, and rare books.

Mrs. Pezzuto is currently conducting a funded research study on Sunscreen Protective Factor Testing. The project will review in-vivo static SPF testing data, which she is currently collecting with the goal of labelling recommendations to the industry. Additionally, she is working on the development of several cholecalciferol topical products with physicians. She collaborates on development a jelly fish sting formulation, used by Special Operations Forces Command (SOFCOM) and private industry. She has worked with the flower growers on Hawaii Island and has formulated natural product dosage forms for clinical studies. She has written and lectured on the topic of History of Pharmacy in Hawaii, at the Lyman Museum and other venues.