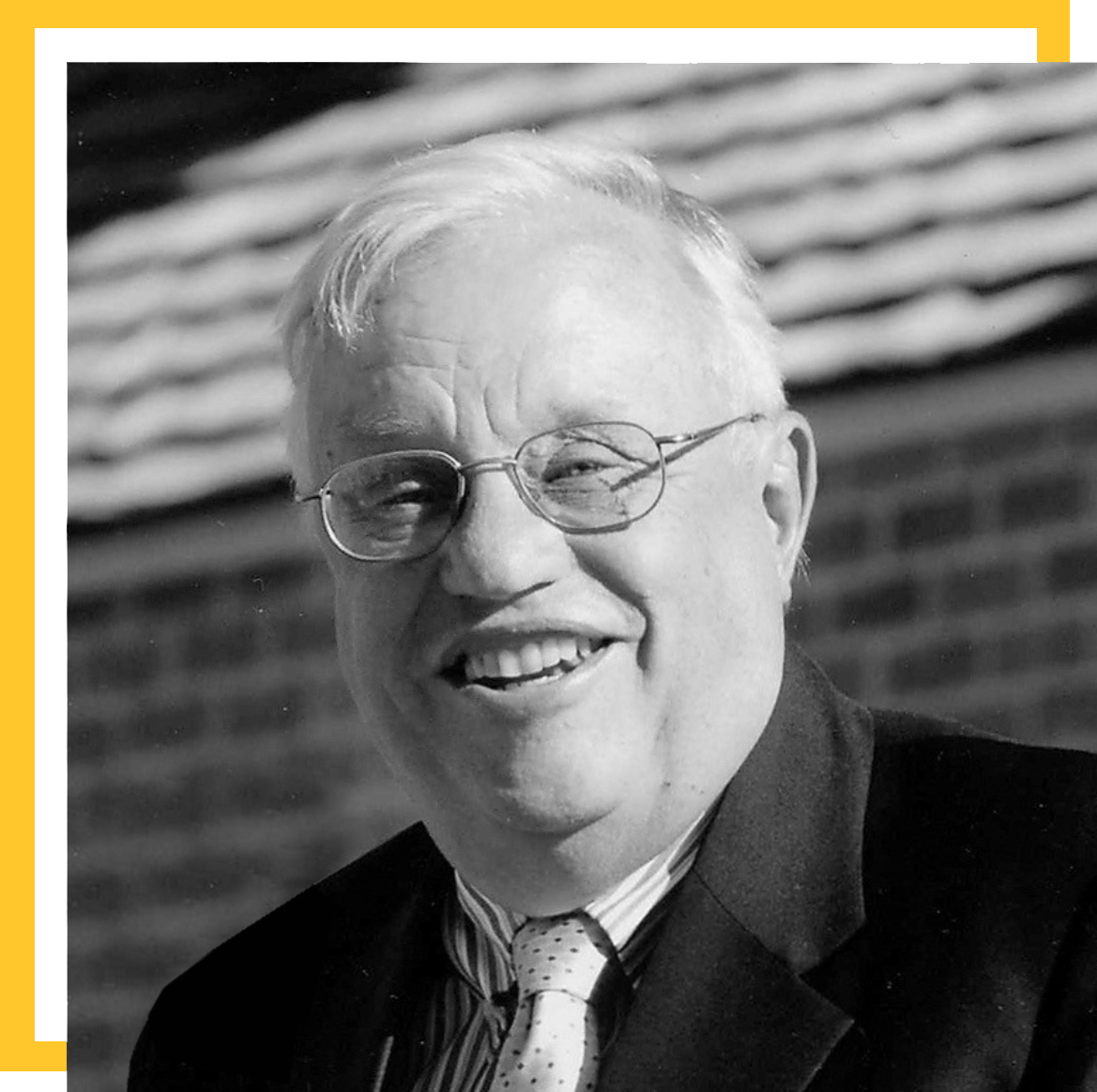 During the Clinton Administration, Professor Roosevelt led successful efforts to award President Theodore Roosevelt the Congressional Medal of Honor posthumously and represented the family at the 2001 ceremony at which President Bill Clinton formally awarded the Medal, the United States government's highest military honor. Later, in 2002, during the George W. Bush administration, Roosevelt presented the award to the nation. It is now prominently displayed in the White House’s Roosevelt Room, adjacent to the Oval Office.

Professor Roosevelt has had a long career in finance and consulting, ending as Chairman of Roosevelt China Investments, which continues his commitment to promoting business growth in China by making direct investments there.