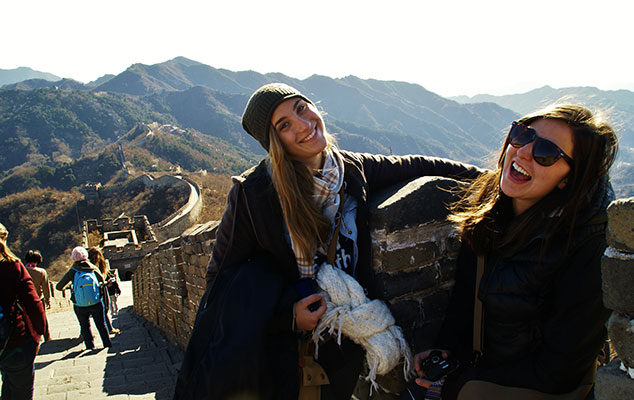 LIU Global is the world’s only bachelor’s degree program that offers students the opportunity to live and study in eight or more countries through an immersive and experiential curriculum that prepares them to become socially responsible global leaders in a richly diverse and complex world.

Originally known as Friends World College, the program was founded in 1965 by a group of Quakers to provide a genuinely alternative educational path that would lead students to consider the world’s pressing issues as a focus of their curriculum. Dr. Morris Mitchell, a Quaker educator, pacifist, and civil rights activist, was appointed the first director of Friends World Institute. The Friends World model that emerged over the next few years owed its essential features to Dr. Mitchell, who integrated Quaker philosophy, an experiential approach to education, and a global curriculum intended to produce “world citizens.

Rather than abstractly present bits of the world to classroom-bound students, Friends World brought the students to the world. Dr. Mitchell’s vision included courses on the “world's most urgent human problems,” which were taught at study centers in each of the world’s major regions. From there, students set out on a journey that would last the entire four years of their bachelor’s study. 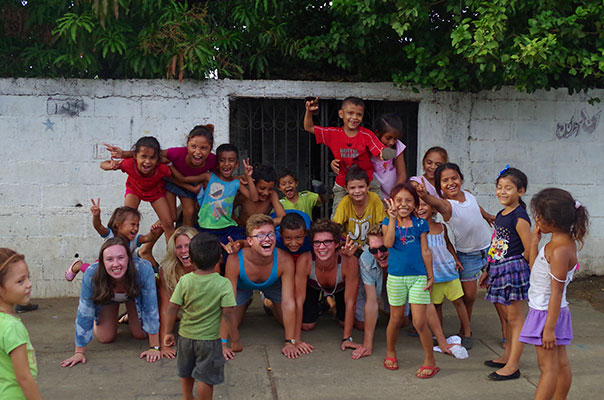 In 2007, Friends World was renamed Global College and a new bachelor’s degree curriculum in global studies was introduced. In 2012, LIU initiated a rebranding campaign and Global College became known as LIU Global. While no longer affiliated with Quaker institutions, LIU Global continues to build upon the unique vision of its founders and early administrators.

Today, LIU Global sets experiential and independent learning within a structured curriculum that builds practical, real-world skills and a foundation of cultural awareness and empathy over the course of the college career. Collaborative seminars, fieldwork, group activities and learning communities, and writing intensive courses lay the groundwork for global learning, independent research, service learning, and internships that allow LIU Global students to carve their own paths along the road less traveled.