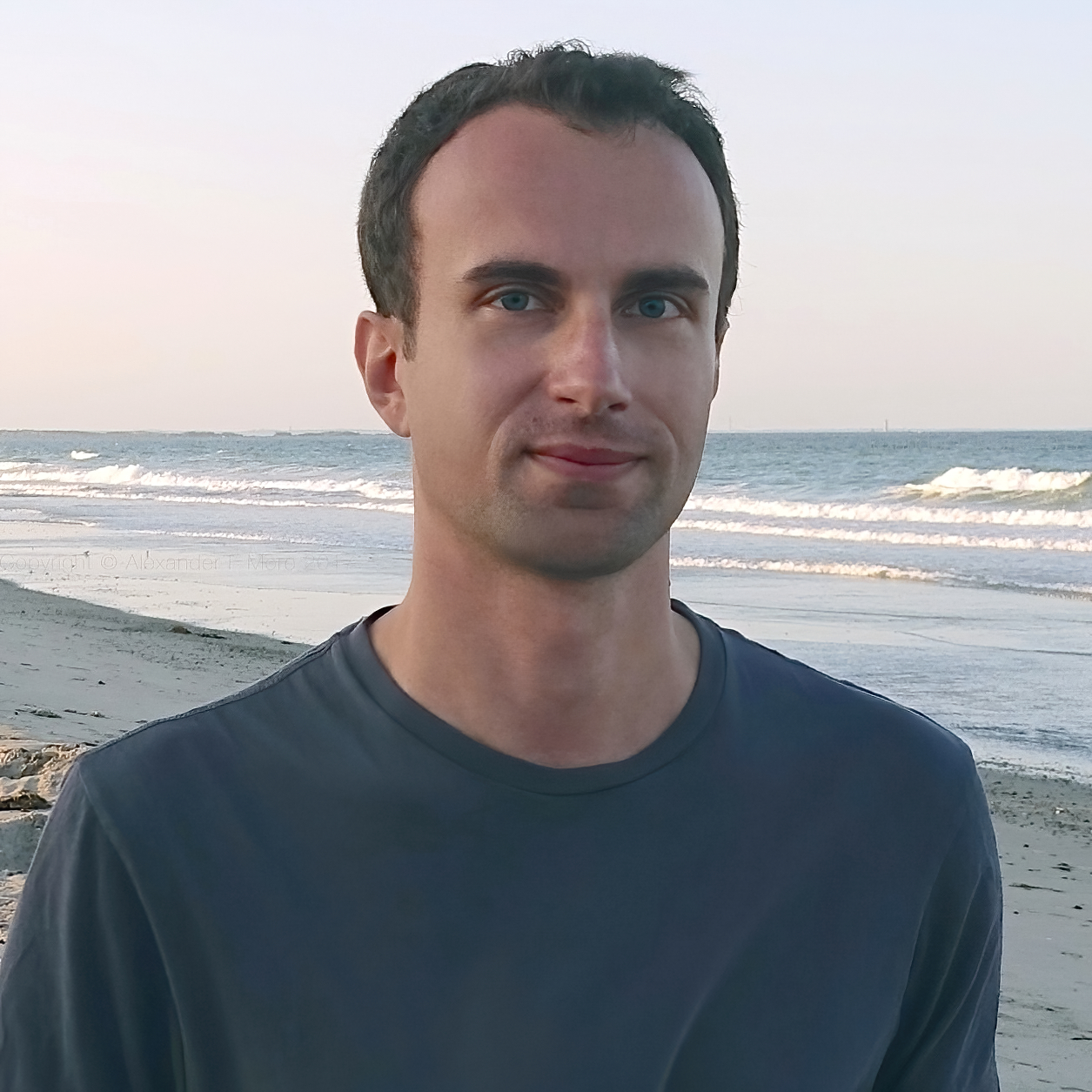 Alexander More is an award-winning climate and health scientist. He is Associate Professor of Environmental Health and chair of the Dept. of Public Health at Long Island University in NYC. He is group leader for a revolutionary climate & health collaboration at the Climate Change Institute and Harvard University, where he earned his PhD and conducted research for 16 years.

With projects spanning four continents and multiple expeditions, Dr. More uses cutting-edge tools to engage the public in the realities of climate change and the quest for solutions to it. He leads a project on the impact of environmental change on human and ecosystem health and the economy. Dr. More combines natural, archaeological, economic and public health data in landmark articles and interviews featured in The New York Times, The Washington Post, CNN, The Guardian, Popular Science, Natural History Magazine, and more than 150 other print and online publications worldwide.

Dr. More served as a staffer in the U.S. Senate office of Sen. Ted Kennedy while he was drafting the Affordable Care Act. He is director and founder of ECHO (Environmental Center for Communications, Climate Change, Conservation, Health and Ocean research), a former Managing Director of the World Ocean Forum, and a fellow of the Royal Geographical Society and the Theodore Roosevelt Institute at LIU’s Roosevelt School. All his published data is freely available to the public, and also displayed on Harvard MAPS, a groundbreaking, Google-maps-like website that overlaps ultra-high-resolution environmental, health, and economic big data in maps that use AI and machine learning to highlight trends humans could never see.

Raised and educated in southern Italy and Greece in the early part of his life, Dr. More moved permanently to New York City on his own to complete his secondary education. He attended college in Chicago and eventually Washington University in St. Louis. He continued his studies in an interdisciplinary PhD program at Harvard University, where he earned multiple coveted awards and where he has conducted research for the past 16 years.