The Theodore Roosevelt Institute Board of Advisors was selected from prominent members of the national and international community, academia, and philanthropic organizations to guide the development and planning efforts for the Institute. Each Advisor embodies the ideals exemplified by Theodore Roosevelt: Perseverance, hard work, public service, intellectual curiosity, and dedication to preserving the environment. 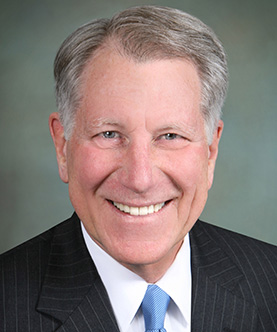 Admiral Abbot presently serves as a Director of the Naval Academy Foundation. 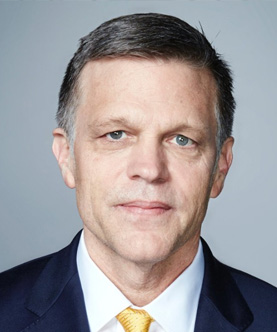 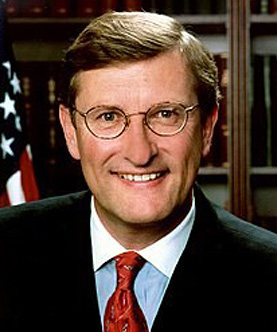 Kent Conrad, former Senator from North Dakota, is a Bipartisan Policy Center Senior Fellow and Co-Chair of the Commission on Retirement Security and Personal Savings. Selected by TIME Magazine as one of “America’s 10 Best Senators” and rated by The American as one of the ten most economically knowledgeable members of Congress, he has played a vital role in shaping our nation’s fiscal policies over the past three decades.
Conrad began his career as an assistant to the North Dakota tax commissioner prior to being elected Senator from 1986-1992. From 2001-2003, he was Chair on the Committee on the Budget.

Conrad was the force behind the successful effort to have Theodore Roosevelt posthumously awarded the Congressional Medal of Honor, the United States government’s highest military honor, for his charge up San Juan Hill. Conrad holds an undergraduate degree from Stanford University and an MBA from George Washington University. 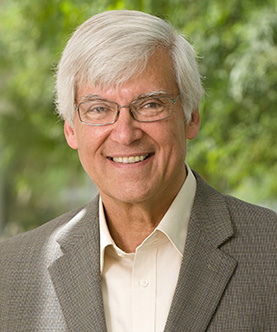 Geoffrey Cowan is a University Professor at the University of Southern California, where he holds the Annenberg Family Chair in Communication Leadership and serves as Director of the Annenberg Center on Communication Leadership and Policy. A former Dean of the USC Annenberg School and former Director of the Voice of America, Cowan is a Fellow of the American Academy of Arts & Sciences, the Walter Lippmann Fellow of the Academy of Political & Social Science, and a Trustee of the Theodore Roosevelt Association.

Cowan’s publications include “The People v. Clarence Darrow: The Bribery Trial of America’s Greatest Lawyer”, and “Top Secret: The Battle for the Pentagon Papers” (with the late Leroy Aarons). Cowan’s book “Let the People Rule: Theodore Roosevelt and the Birth of the Presidential Primary” provides insight into the 1912 presidential campaign that changed American politics.

Cowan is a graduate of Harvard College and Yale Law School. 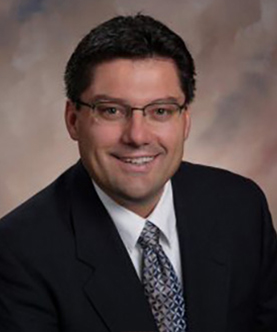 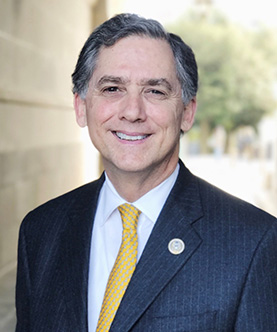 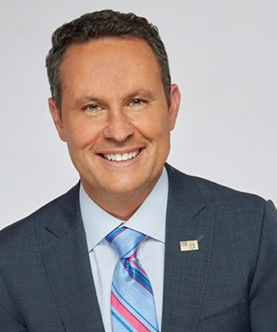 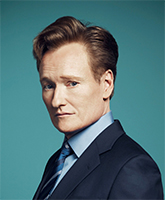 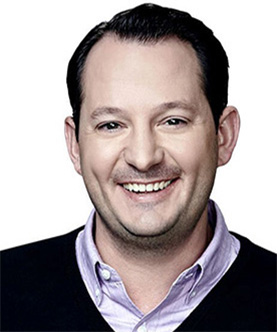 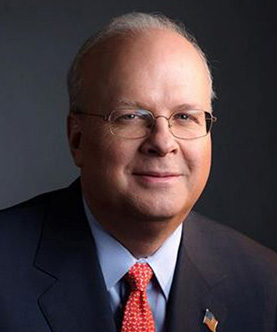 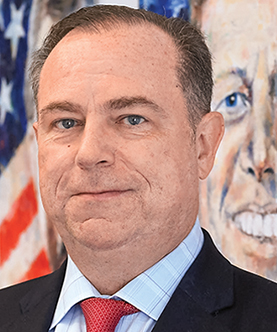 Christopher Ruddy is CEO and President of Newsmax Media Inc., a leading digital and television news media company. Ruddy, who grew up near Sagamore Hill, has been a long-time member of the Theodore Roosevelt Association and often reference Theodore Roosevelt in his commentaries on current U.S. politics.

Ruddy founded Newsmax in 1998 to publish online and offline content in the fields of news, politics, health and finance. Newsmax.com ranks consistently as one of the country's most trafficked news websites. Newsmax TV, a cable and over-the-top media service news channel started in 2014, is carried in more than 70 million U.S. homes.

As a journalist, Ruddy previously worked at the New York Post and the Pittsburgh Tribune Review. He was also awarded a Media Fellowship at the Hoover Institution on War, Revolution and Peace at Stanford University. A Newsweek cover story named him as one of America's top 20 most influential news media personalities. 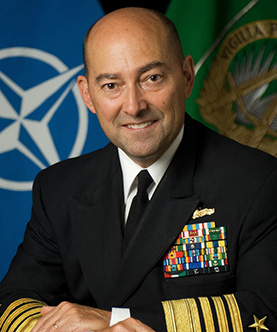