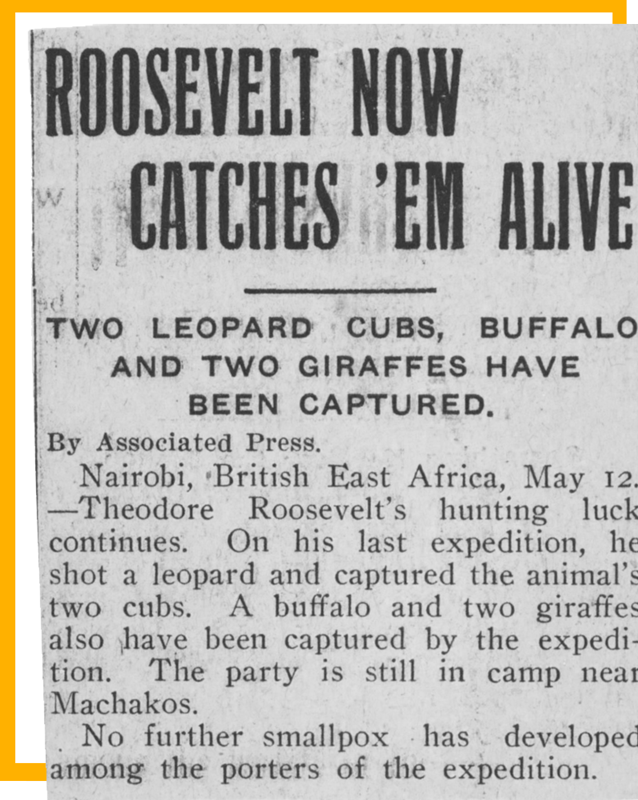 The Theodore Roosevelt Institute is an accessible resource for Theodore Roosevelt’s collected works, and enables the public and scholars to understand more fully his life and the impact of his life and presidency on the American experience. There is growing consensus that his tenure (1901-1909) was the dawn of the modern presidency, and appreciation of his national and international importance is increasing. Now frequently ranked fourth in the line of great presidents by historians, Roosevelt does not have a presidential library, although an effort to build such a library is currently underway in North Dakota. At the heart of the Theodore Roosevelt Institute are the collections of thousands of Roosevelt’s books, letters, manuscripts, and related materials held by LIU Post and other parties which are not currently accessible to the public.