Director of the Institute of Politics, Harvard Kennedy School 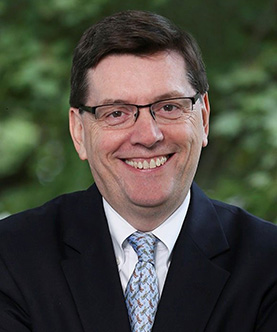