This summer, LIU will be launching an informative and interactive wrestling camp with our finest! Learn all the proper techniques to improve your skills. Individual work sessions will be offered with fun matches and events! 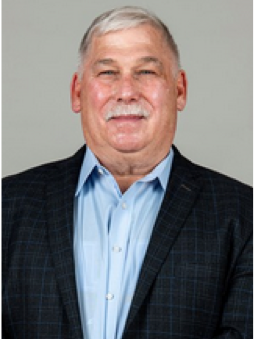 Joe Patrovich entered his eight season at the helm of the LIU wrestling program during the 2021-22 season.

During his tenure with the Pioneers, Patrovich has produced four All-Americans 16 regional place winners, seven NCAA qualifiers, and 25 Academic All-Honors recipients. During the 2018-19 season, Patrovich’s squad ranked second in Division II with a team grade-point average of 3.4283.

Patrovich led LIU into Division I competition for the first time during the fall of 2019. Under his guidance, the Sharks defeated their first Division I opponent in Gardner-Webb on Dec. 6.

During the 2018-19 season, Joe Calderone became the second three-time All-American in program history with a seventh-place finish at the National Championship. Calderone opened the year ranked No. 1 in the country at the 141-pound weight class and earned his 100th career victory at the Virginia Duals. Nine Pioneers earned Academic All-Honors on the season, leading the program to the second-best team GPA for the season.