Fencing Camp at LIU! Please join us for an instructional and educational look into one of the premiere fencing programs in the country! Standard day of camps looks like:

Come to LIU Brooklyn and learn from the best! 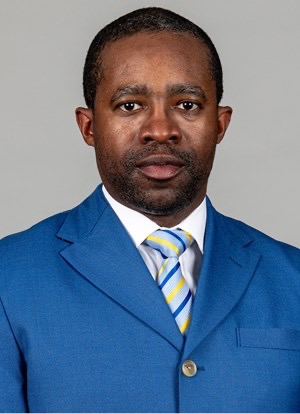 A Brooklyn native who graduated from Brooklyn Technical High School, Lee was a two-time national champion in the sabre at St. John’s and led the program to its first Division I national championship in 2001. That year, he was named the U.S. Olympic Committee’s Male Athlete of the Year.

A member of the 2001 U.S. Junior World Sabre team, Lee anchored the team to its first men’s world title at the 2001 Junior World Championships in Gdansk, Poland, becoming the first man of African American descent to win a world fencing championship. Lee won two gold medals at the Pan American Games in 2003. He was also a member of the 2004 U.S. Olympic Team in Athens, placing 12th in the individual competition and 4th in the team competition, missing the bronze medal by one point.