An experiential camp for all ages and abilities focused on learning games and making players better. Players will receive evaluations and coaching to develop their game play abilities. 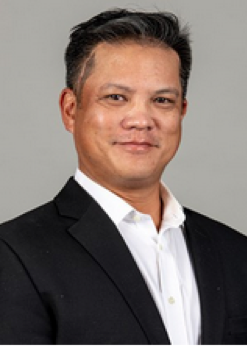 Ken Ko completed his seventh season as the head women’s volleyball coach at LIU in 2021.

During his tenure, he has led the program to three Northeast Conference regular season titles, two NEC Tournament championships and a pair of NCAA Tournament appearances. He has coached 14 All-NEC selections, two NEC Defensive Players of the Year, one NEC Rookie of the Year, and one NEC Player of the Year. Academically, his teams have earned four NCAA Academic Performance Program Awards, ranking in the top 10 percent nationally.

During the 2019 season, Ko helped lead LIU back to the NEC Tournament with an 11-5 record during conference play. He also helped mentor two all-conference selections, as the league named Karolina Nova its Rookie of the Year and added Kora Scaberl to the all-conference first team.