Learn how to play Long Island Lacrosse the right way, with LIU Lacrosse Camp! Learn what it takes to play D-I Lacrosse and become a future lacrosse star. Drill training, team play and much more at this exciting camp. 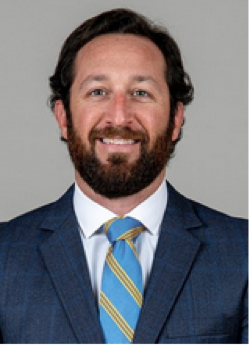 Eric Wolf completed his fourth season at the helm of the LIU men's lacrosse program in 2021. Wolf became the ninth head coach in program history when he took over the reins of the LIU Post men's lacrosse team for the 2018 season.

Wolf led LIU into its first season as the Sharks and the return to Division I competition during the 2020 season. The campaign was cut short, however, as the Northeast Conference suspended the season after just seven games due to the COVID-19 virus.