Amazing opportunity to join the LIU Field Hockey program for a summer of fun! This year, we will be sharpening the skills and working as a team to reach new heights. 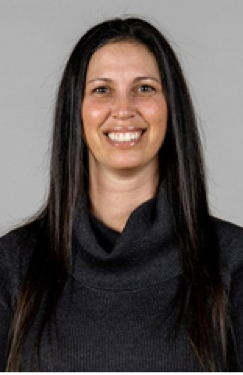 Raenee Savin entered her 19th season as head coach of the LIU field hockey team, and first season guiding the Sharks as an NCAA Division I program in 2021. After 16 seasons at the helm of Division II LIU Post, Savin boasted an overall record of 183-117 and became the all-time winningest coach in LIU Post field hockey history in 2011.