Learn the game of tennis and how to play like a shark. Participants will be instructed on the basics of forehand and backhand strokes, serving, net play, court coverage, and game etiquette. 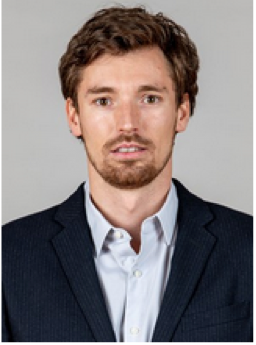 Jan Griga completed his third season at the helm of LIU women’s tennis during the 2020-21 season.

Griga, who spent two seasons as a volunteer assistant with the Blackbirds, took the reins of the two-time defending Northeast Conference championship-winning program he helped build, in 2018.

In his first season as head coach, Griga guided the Blackbirds to a 14-8 overall record, and an undefeated conference record en route to capturing the program’s third consecutive NEC Championship title. Griga’s squad concluded 2018-19 season with a trip to the opening round of the NCAA Tournament.