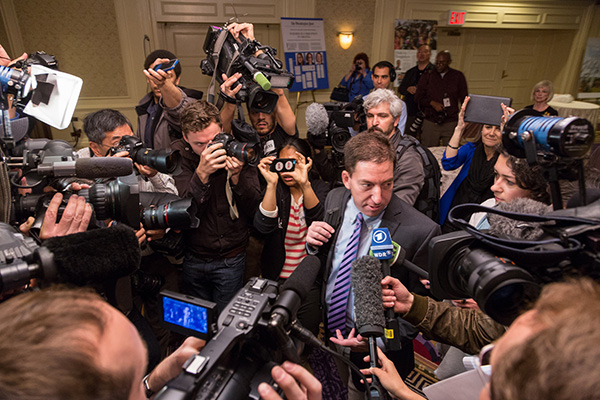 Our logo may be a quill pen, which firmly places us in an era before typewriters, but no one has ever accused the George Polk Awards of being stodgy or dull. After all, we are the rebellious younger sibling to that other journalism prize, the one given out by Columbia University.

We were the ones who honored a prison inmate  (Wilbert Rideau, editor of The Angolite at Angola Louisiana State Penitentiary).  We were first to recognize an online publication (Josh Marshall's Talking Points Memo). And we've given a prize to someone we couldn't publicly identify  ("Anonymous," the videographer of the death of Neda Aghan-Soltan during the 2009 Iranian protests).

We value surprises in our search for excellence. Here at Long Island University, our judges are quick on their feet and flexible. If an outstanding piece of journalism cannot make it in a category already occupied, they have been known to create a new one out of whole cloth, displaying the resourcefulness and improvisational skill they look for in prizewinners.

Given all of this,the prizes awarded at this year's ceremony, held in April at the Roosevelt Hotel, broke all records for pure excitement.  The recipients of the award in National Security Reporting were the four reporters who worked with intelligence contractor Edward J. Snowden to reveal the global scale of surveillance by the National Security Agency-Glenn Greenwald, Laura Poitras, and Ewen MacAskill, who produced articles for The Guardian's New York-based website, and Barton Gellman, who wrote for The Washington Post.

The work was deemed so significant by our judges that it won almost by acclamation. Not surprisingly, the announcement of the Polk winners in February 2014 led to numerous news stories speculating on whether Greenwald and Poitras, who had dealt directly with Snowden (himself charged with espionage by the U.S. government), might face prosecution if they returned to the United States (Greenwald lives in Rio de Janeiro and Poitras in Berlin, neither had stepped foot in the United States in nearly a year).

The journalists had hinted that they would like to accept the awards in person. What better vindication for the threats and criticism than to be honored by one of journalism's most prestigious awards? But would the Justice Department swoop in to detain them the moment they set foot on American soil? It was anybody's guess.

Weeks of consultations and planning followed. The two reporters decided to "force the issue" (Greenwald's words) of whether they would face legal action upon returning to the United States. Over an encrypted communications channel, Greenwald relayed their travel plans. But here was another hitch: the only flight that would get them into JFK would land only a half an hour before the start of the Polk Awards reception. They'd be lucky to arrive in time. Any significant delay­—for example, a recalcitrant U.S. Marshal issuing a summons—and we'd be left with a gaping hole in our program and not to mention many disappointed cameramen and reporters.

Arrangements were made to greet Greenwald and Poitras, sweep them into a van and deliver them to the event. Thankfully, the plane arrived on time and— to everybody’s relief—they sped through customs and immigration. Poitras said it was obvious that the officials knew who they were. She had an uneasy feeling from U.S. officials; that their attitude was: “We’re not going to do anything, but we could if we wanted to.”

Word of their plans leaked to the far corners of the blogosphere. The result was a welcoming party of journalists demanding comment, well-wishers demanding hugs, and several lawyers and friends. From the buzzing sidewalk crowd, our driver was eventually able to pry them loose and whisk them into mid-Manhattan.

We had judiciously moved the award for National Security Reporting to the end of the program. As the reporters were driven to the event, we received text updates on their progress and read them out loud to an eager ballroom of approximately 400 attendees. Anticipation was building. When Greenwald and Poitras finally arrived, they evaded a gaggle of reporters at the elevators by sneaking up the back stairs but were soon spotted. Back-pedaling camera crews stumbled, sending easels, posters, and chairs flying.

As they entered the ballroom, the latecomers were greeted with a round of applause. When their turn came to speak, they praised Snowden for his bravery in risking his freedom to expose the classified material and their editors—including Alan Rusbridger, The Guardian editor, who had never before met Greenwald face to face, and had flown in from London—for publishing their articles.

Afterward, they held a news conference packed with reporters. Their appearance was written about, blogged, photographed, and commented upon by media organizations worldwide.

What is heartening in all of this is that the roster of other winners this year, though perhaps less newsworthy, was also extraordinary. Reporters told what it’s like to live on food stamps in Appalachia and survive as a young girl in a homeless shelter in Queens. They wrote about the breakdown of mental health services and the reemergence of financial practices that caused the Great Recession. They exposed a rogue detective in Brooklyn who put innocent men behind bars, garment kingpins in Bangladesh who disregarded dangers to their workers, and higher-ups in the NFL who ignored evidence of brain damage among football players.

And then there was the Robert D. Spector Career Award. This year, it went to Pete Hamill, a 40-year reigning presence in the New York City’s newspaper world as re- porter, editor, columnist, and author. Hamill was too ill to appear, so his brother and fellow columnist, Denis Hamill, accepted the award on his behalf. He recited a quote from a New York Daily News column interviewing his 78-year-old brother about what the award meant to him:

“Start with the man it’s named after,” Hamill said. “George Polk was a great reporter who was murdered while covering the Greek Civil War in 1948. He had more personal courage than any of the guys who start the wars that reporters risk their lives to cover. But he died trying to bring the world the story. To be given a lifetime achievement award named for a great reporter who gave his life to this noble craft is humbling. It’s why I will cherish it. It’s why I’m so p----- off to be in this god damned hospital instead of at the award ceremony.”

No one has ever summed up the spirit of Polk better.

John Darnton is curator of the George Polk Awards in Journalism. He worked for 40 years as a reporter, foreign correspondent, and editor at The New York Times, during which time he was honored with two George Polk Awards and the Pulitzer Prize. He has written five novels and a best-selling memoir. 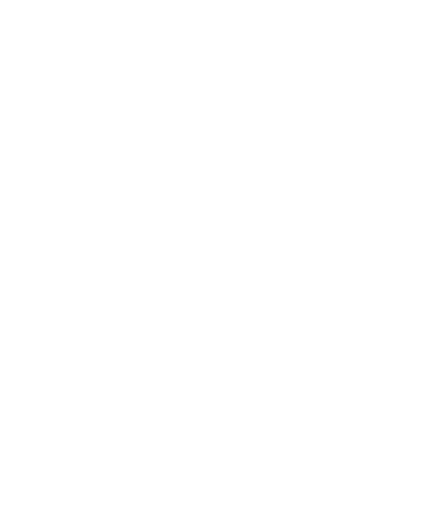